STEAM education—a method of knowledge exploration that guides student inquiry, dialogue and critical thinking using the fields of Science, Technology, Engineering, the Arts, and Mathematics—is changing the landscape of learning.

AGBU recently joined the movement with an original initiative called Innovation Studios. The concept breaks the mold by providing middle and high school age Armenian youth with opportunities to not only acquire the hard and soft skills for careers of tomorrow, but also connect with their Armenian identity as an integral part of the process.

The inaugural winter/spring session began in February 2022 with 10-week workshop studios held once per week on Saturdays at the AGBU Vatche and Tamar Manoukian Center in Pasadena, CA.

AGBU Western Region’s Educational Programs Manager Nare Avagyan described the vision for Innovation Studios. “Our goal is to provide a creative space in which students are free to explore real world topics and solve complex challenges using creativity and critical thinking. We hope to equip them with the tools and design skills needed to tackle any challenges in their educational or career journey—all while enriching their Armenian identity.”

AGBU Innovation Studios is a hands-on open-workshop environment that works counter to the structured, standardized curricula of the traditional classroom, organized into small groups in which each young person can shine in his or her journey of self-realization. With access to 3-D printers and laser cutters, the latest software in graphics, art, music, photography, video, animation, robotics, and game design, along with a wealth of mixed media materials for traditional arts and crafts, the means to creating inventive and original products of the mind, imagination and spirit are in easy reach.

In consultation with the creative education specialists of Cambridge (MA)-based NuVu, Innovation Studios also sparks collaboration, critical thinking and connections with peers from diverse backgrounds. Each studio session is guided by a Studio Coach, an expert in a specific STEAM field and specially trained to serve as a facilitator for experiential learning. For each STEAM field, there are inherent skill sets. For example, a course in Living Architecture exposes participants to conceptual design, sustainable systems, architectural design, sketching, scale model building and simple mechanisms.

AGBU Central Board Member Lena Sarkissian, who oversees the organization’s education programs, reports that a high level of interest and enthusiasm were expressed during focus group sessions with parents and teens that AGBU organized among the AGBU Western Region community.

“As a parent, these days you are continuously bombarded by the following words: creativity, critical thinking and collaboration. Also, the extracurricular market is full of options such as, computer classes, robotics, STEAM and much more. AGBU Innovation Studios is integrating all the above in order not simply to develop skills but also to develop new mindsets.”

Arpy Tatoulian-Jahjah, an educator at the Hovsepian school, who developed a dual immersion STEAM program in the Armenian language is a firm believer in STEAM pedagogy. “It’s important to follow a child’s natural curiosity so they can learn how the world works. Asking and answering questions helps them express their ideas,” explained the mother of two sons who registered them for the studios.

AGBU Innovation Studios has taken the need to develop technological skills and combined it with developing one’s creative and entrepreneurial skills, and infusing all this with Armenian content.

Another practical advantage is that students can build a portfolio showcasing their work in each studio—a smart way to enhance their applications to colleges.

Avagyan offered an overview of the dynamics at play in a typical Innovation workshop experience. First, under the guidance of a Studio Coach, each group of participants per workshop is introduced to the array of digital software and materials at their disposal. Once familiar with the functionality and applications of these options, they come to a consensus as to what Armenian-related project or product to develop individually and as a group. The theme could be derived from Armenian architecture, language, ancient arts, historical figures or events, or a message or narrative they wish to share with the world through mixed-media storytelling such as dance, art or film and the written word. The final product is presented in public forums, after which the participants can sign up for the next session.

According to Avagyan, the mix of participants will reflect the wide-ranging demographics of the Armenian community of Greater Los Angeles. This includes newly arrived immigrants from Armenia and the Middle East who work alongside students as assimilated as fifth generation Armenian-Americans. She also notes that the Innovation Studios model can be applied in every Armenian community, adding that the program is slated to open in Boston and New York, followed by other key cities in the U.S. and worldwide. They will also organize collaborations with peers at the TUMO centers in Armenia.

Middle school student Nyra Tatoulian was asked what she discovered during her session: “I didn’t know that there were so many different animals in Armenia like some types of lizards, cougars, lynx,” she responded. I didn’t know they lived in the snowy part. I didn’t know there was such a thing as a Eurasian lynx.”

Vahe Haroutunian, who coached the Bio Robotics studio, was motivated to get involved because he wanted to maintain a connection with the academic world while concentrating on his career in architecture. “I have come to know each student’s way of learning and established an environment for each student to become well rounded in their habits when encountering stressful undertakings in a demanding design environment.”

Avagyan summed it best saying, “We want them to think big. We want them to be the next generation of young Armenian innovators and creators, not just for our own community, but at a global level.” 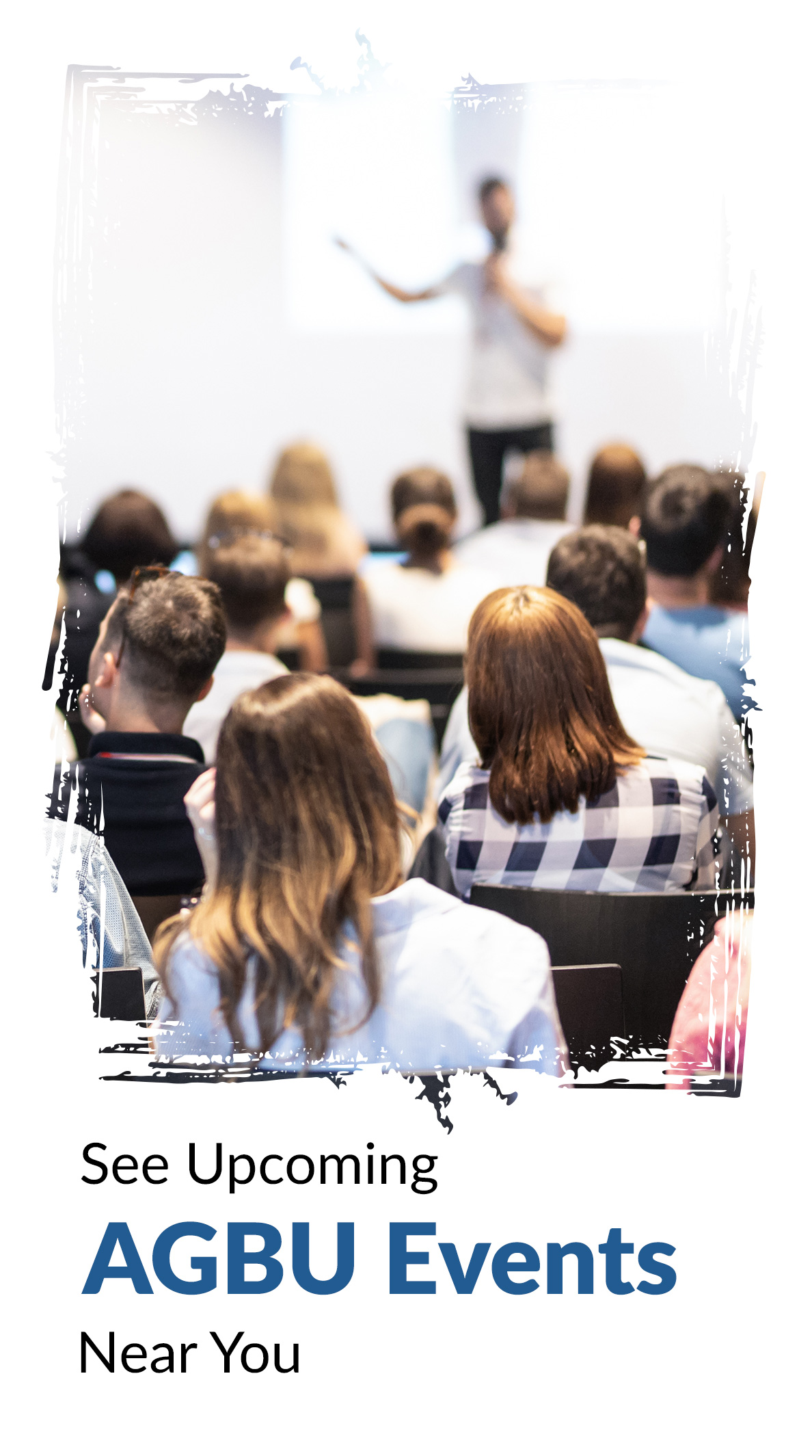 Features From Our Magazines

A Prince Among Queens

When it comes to U.S. policy in the Middle East, human rights leader Sarah Leah Whitson calls it like she sees it
END_OF_DOCUMENT_TOKEN_TO_BE_REPLACED

How lawyer Natalie Samarjian turned a profession into a calling
END_OF_DOCUMENT_TOKEN_TO_BE_REPLACED

For Justice Will Travel